Warning Cookies are used on this site to provide the best user experience. If you continue, we assume that you agree to receive cookies from this site. OK
($)
Yellow Page Sell on OrhueLifestyle 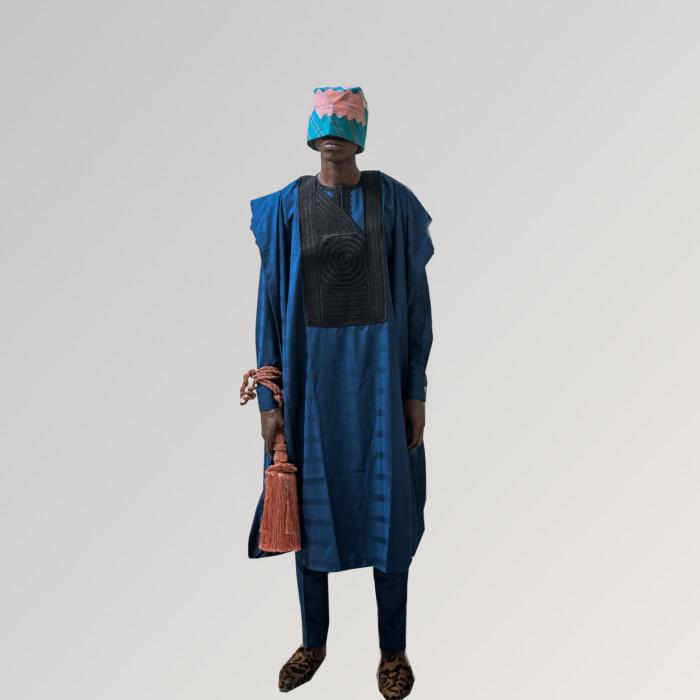 Agbada is a large boubou-style garment that is mostly worn by men in most of the West Africa sub-region. It originated form Hausa land where it is referred to as Babanriga.

The Agbada has gained various names in different ethnic groups and languages that adopted it from the original Babanriga of the Hausa People. Obviously, it is called agbada in Yoruba and Dagomba, while some of the other various names include boubou in Wolof, k's or gandora in Tuareg, darra'a in Maghrebi Arabic, and grand boubou in different French-speaking West African countries.

However, in recent times, the Agbada fashion - though, a part of traditional attire in West Africa - has slowly eased its way into urban fashion. It has witnessed many adaptations by modern fashion and has incorporated women into the Agbada fashion as well.

The Agbada was also replicated in the famous Black Panther movie.

The Agbada isn’t just one outfit. It traditionally consists of a pair of wide legged pants, a long/short sleeved shirt and the robe that is worn over it. With the development of the styles, the robe length has been modified and the traditional designs have been altered.

Also, the sleeves of the robe are wide opened and very long so they could be folded over on the shoulders of the wearer. But with the progress in fashion and creativity, short-sleeved Agbadas have become a trend. 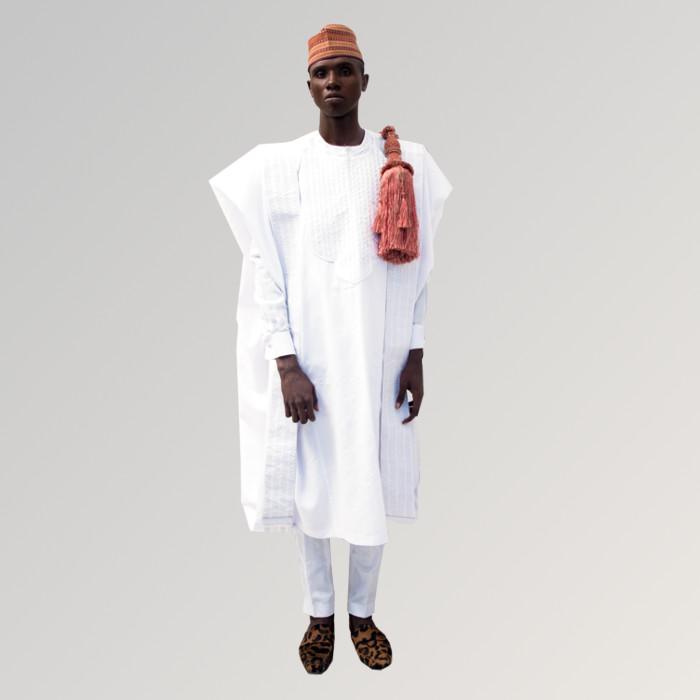 The styles and designs have evolved from the simple cotton cuts they used to be to more elegant and sophisticated designs. Incorporation of different materials are now being used in the creation of Agbadas, whereas they were basically made with high-grade cotton and the three pieces of the attire were made from the same material and colour. 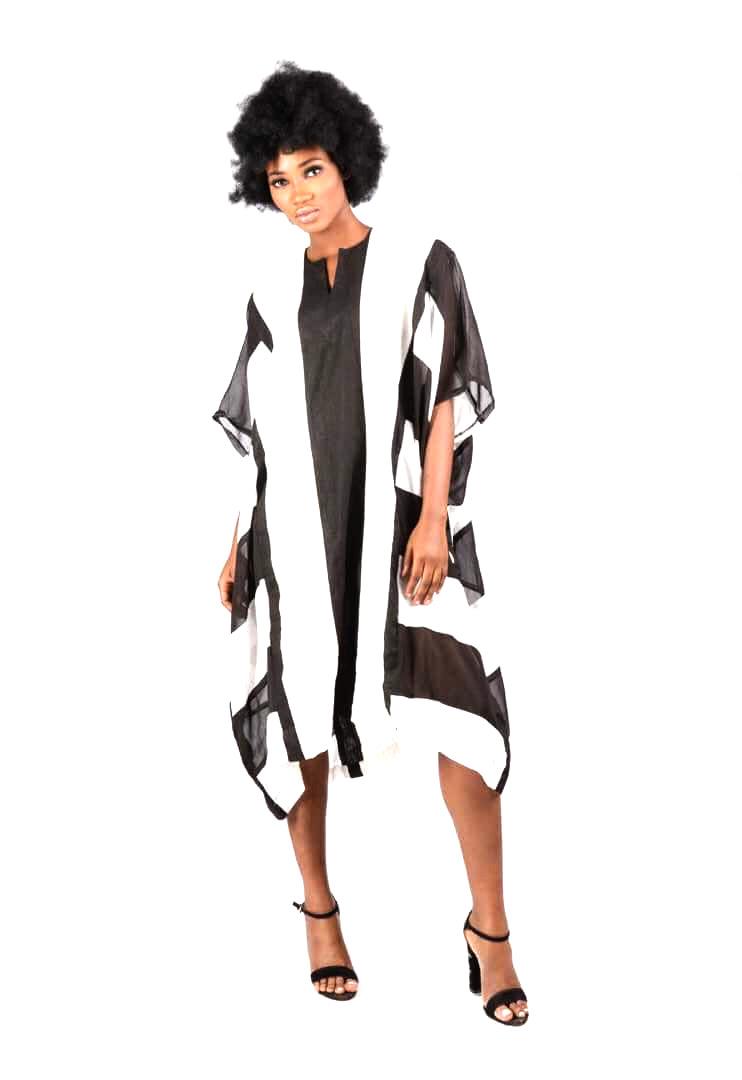 In recent times, however, the colours and materials of the pants, shirts and robes have been switched up. A mix and match of colours with a variety of materials are no longer uncommon for an Agbada style. As with most fashion items, Agbadas have become unisex attires and we can’t deny that women wear them beautifully!

Agbada is an outfit that entraps culture at its most exquisite in fashion.

Free shipping on all orders above $250

Simply return it within 7 days for a refund.